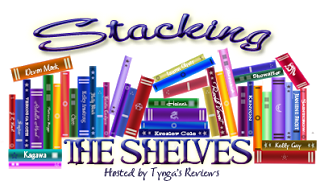 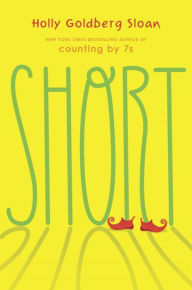 Publisher synopsis: In this heartwarming and funny middle-grade novel by the New York Times bestselling author of Counting by 7s, Julia grows into herself while playing a Munchkin in The Wizard of Oz
Julia is very short for her age, but by the end of the summer run of The Wizard of Oz, she’ll realize how big she is inside, where it counts. She hasn’t ever thought of herself as a performer, but when the wonderful director of Oz casts her as a Munchkin, she begins to see herself in a new way. As Julia becomes friendly with the poised and wise Olive—one of the adults with dwarfism who’ve joined the production’s motley crew of Munchkins—and with her deeply artistic neighbor, Mrs. Chang, Julia’s own sense of self as an artist grows. Soon, she doesn’t want to fade into the background—and it’s a good thing, because her director has more big plans for Julia! Bubbling over with humor and tenderness, this is an irresistible story of self-discovery and of the role models who forever change us.
Purchased: 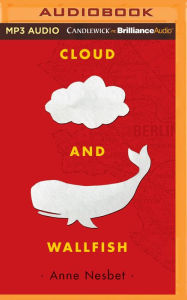 Publisher synopsis: Slip behind the Iron Curtain into a world of smoke, secrets, and lies in this stunning novel where someone is always listening and nothing is as it seems.

Noah Keller has a pretty normal life, until one wild afternoon when his parents pick him up from school and head straight for the airport, telling him on the ride that his name isn’t really Noah and he didn’t really just turn eleven in March. And he can’t even ask them why—not because of his Astonishing Stutter, but because asking questions is against the newly instated rules. (Rule Number Two: Don’t talk about serious things indoors, because Rule Number One: They will always be listening). As Noah—now “Jonah Brown”—and his parents head behind the Iron Curtain into East Berlin, the rules and secrets begin to pile up so quickly that he can hardly keep track of the questions bubbling up inside him: Who, exactly, is listening—and why? When did his mother become fluent in so many languages? And what really happened to the parents of his only friend, Cloud-Claudia, the lonely girl who lives downstairs? In an intricately plotted novel full of espionage and intrigue, friendship and family, Anne Nesbet cracks history wide open and gets right to the heart of what it feels like to be an outsider in a world that’s impossible to understand.