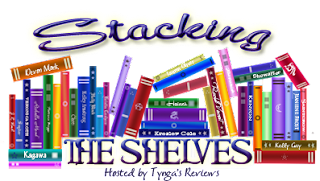 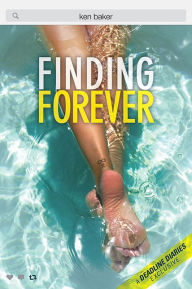 Publisher synopsis: In this YA series, Brooklyn Brant is a celebrity news blogger dying to have her big break. Her blog, Deadline Diaries, features the clickbait hook-ups, break-ups, and screw-ups of the Hollywood glitterati, but she has yet to nab the one juicy scoop that will establish her as the ultimate insider.

Actress Taylor Prince is America's sweetheart—beautiful, talented, successful, and sober. With a Golden Globe win, Oscar nom, clothing and fragrance line, and too many magazine covers to count, Taylor is ready to celebrate her sixteenth birthday with a big poolside bash. However, she is not prepared for a police raid and blacking out in the arms of a dangerously handsome stranger.
Brooklyn is called by Taylor's assistant to locate the missing starlet under the radar and on a very tight deadline. And she will need both her sleuthing and journalistic skills to solve the mystery and get the story of a lifetime.
In this suspenseful, dual narrative thriller alternating between the perspectives of Brooklyn and Taylor, author Ken Baker uses his in-depth experience with celebrity journalism and behind-the-scenes truths to explore the ugly underbelly of Hollywood's obsession with finding the ever elusive fountain of youth. 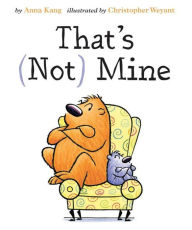 Publisher synopsis: Two fuzzy creatures both want to sit in the same comfy chair. The trouble is, they can’t agree who it belongs to. They get madder and madder, until…

With expressive illustrations and simple text, this giggle-inducing tale about (not) sharing and (not) being a good friend features the endearing characters from Theodor Seuss Geisel Award winner You Are (Not) Small.

What's new with you?
Posted by proseandkahn at 3:00 AM